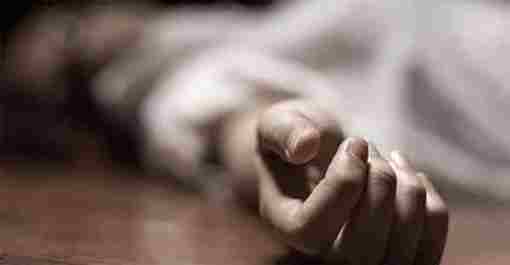 A forty five-year-old girl was discovered useless inside her dwelling. The incident came about on the fifth mile of Chittoor. Jyothirmani, daughter of Moongilmada Indiranagar Colony Rangan, died on the spot. Police on the scene stated the preliminary conclusion was that he had been strangled to dying.

Police are questioning a roommate on suspicion of homicide. Veeraswamy (46), a local of Anamalai, Tamil Nadu, who was staying with them, has been taken into police custody and is being questioned. In line with locals, Veeraswamy and Jyothirmani have been residing collectively for a yr in a hut on the fifth mile outpost.

Jyothirmani was discovered useless on Sunday night at round 5.30 pm when she heard a noise from her home. The police had been instantly knowledgeable.