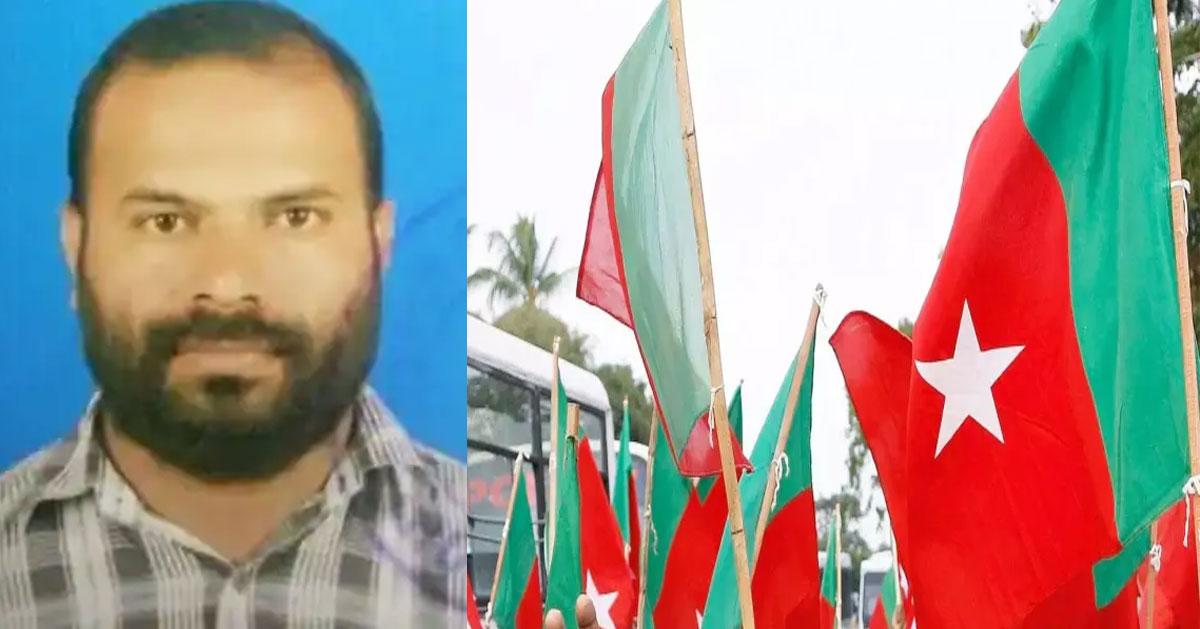 All days of celebration are set aside by the RSS for violence and bloodshed; SDPI

Thiruvananthapuram: The SDPI has said that the incident in which Zubair was hacked to death in Palakkad Elappuli in broad daylight is part of the RSS’s move to turn the state into a riot ground again. The SDPI said in a statement that the killing proved that the RSS had set aside all the days of celebrations for violence and bloodshed.

The removal of the RSS, which celebrates special days like Ramanavami and Vishu with the blood of non-Muslims, is a threat to peace in the country. Zubair was killed by an RSS gang while riding a bike with his father after Friday prayers after fasting for Ramadan. The high-level conspiracy in the murder is evident.

There is a danger that the RSS has set up a criminal gang in the state with special training in hacking after a car crash. Despite clear evidence, including the recent killings, the failure to reach out to top RSS leaders is encouraging the perpetrators to repeat the killings.

Contet Highlights: SDPI claimed that the assassination of Zubair in broad daylight was part of the RSS’s move to turn the state into a riot ground again.