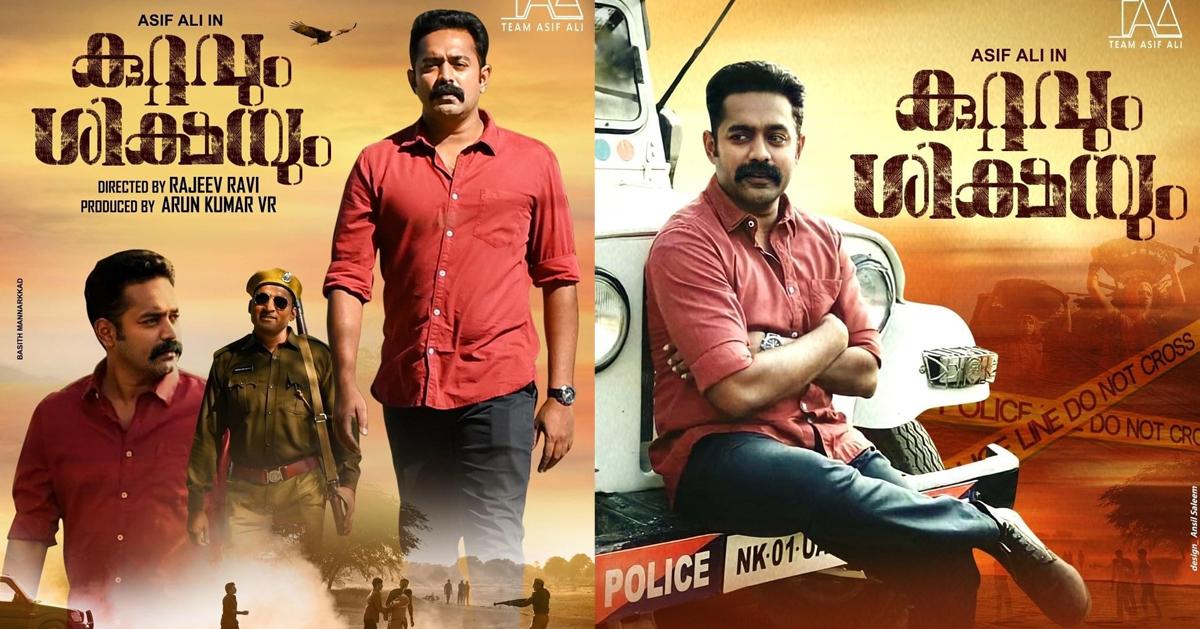 Crime and Punishment is a film directed by Asif Ali and Rajeev Ravi. Actor and police officer Siby Thomas, who is famous for his role in Thondimuthalum Driksakshiyum, has penned the story for the film. The film is scripted by journalist and screenwriter Sreejith Divakaran and Siby Thomas.

The film is about a journey of five police officers led by Siby Thomas to North India to investigate a jewelery theft case.

The first look poster of this police investigation thriller starring Rajiv Ravi and Asif Ali was making waves on social media. The film is based on real events that took place in Kasaragod.

Apart from Asif Ali, the film also stars Sunny Wayne, Alanzier, Sharafuddin and Senthil in the lead roles. The film is being produced by Arun Kumar VR under the banner of Filmroll Productions.