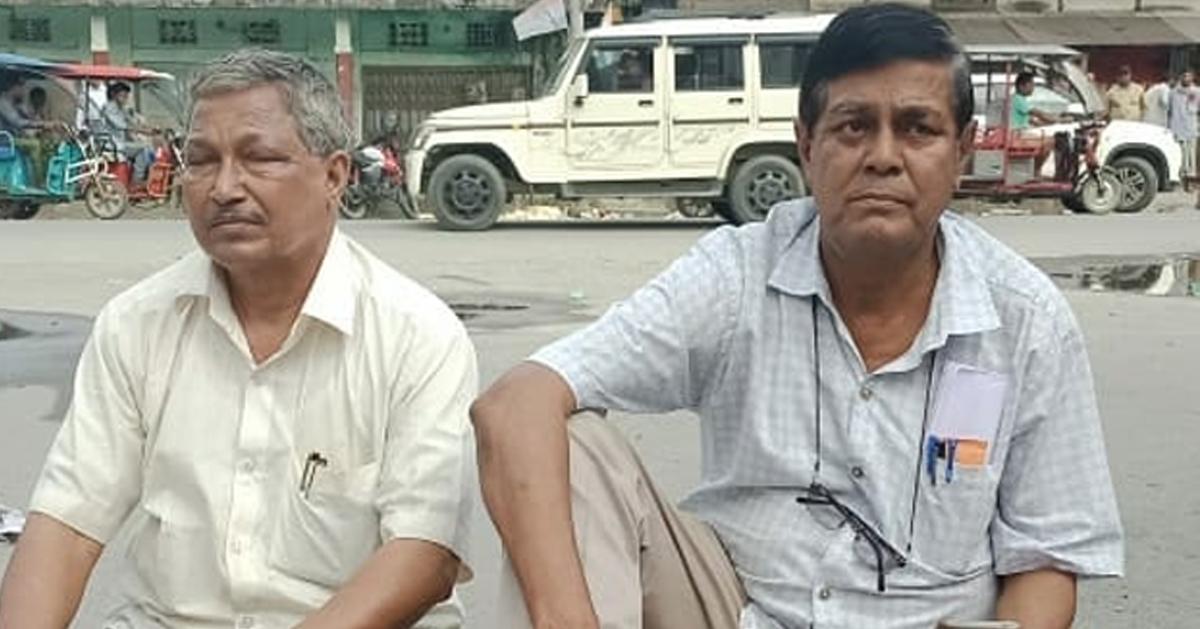 
Assam police will not allow Jignesh Mewani to meet him; CPI (M) MLA gets permission to stage sit-in

Following this, Manoranjan and party workers were given permission to meet Jignesh Mewani.

The CPI (M) had said in a Facebook post in Assam that it had met Manoranjan Talukdar Jignesh Mewani and arrested Mewani illegally and on the instructions of the political leadership.

‘CPI (M) state leaders, MLA Manoranjan Talukdar and state leaders Santosh Guh and Achit Dutta had come to the Kokrajhar police station to meet Mewani. But the police did not allow them to see Jignesh.

A CPI (M) representative staged a protest in front of the police station. Eventually, the government was forced to allow MLA Manoranjan Talukdar to meet Mewani.

The CPI (M) Assam State Committee strongly condemned the political and authoritarian behavior of the BJP government in Assam. The group has demanded the immediate release of Mewani, the post said.

Mewani was arrested by Assam Police from Palampur in Gujarat. He was arrested around 11.30pm on Wednesday night at his residence.

Jignesh Mewani was taken into custody by Assam police in the middle of the night for tweeting against Prime Minister Narendra Modi.

The tweet called on the Prime Minister, who sees Godse as God, to end the communal tensions in Gujarat and call for peace and harmony. The complaint was lodged by Anoop Kumar Dey, a native of Assam.

Mewani, who was taken into custody from Palampur in Gujarat, was shifted to Guwahati. The Congress had come out in protest against the arrest. The Congress held a protest rally in Delhi on Thursday to protest the incident. Rahul Gandhi responded that the truth cannot be imprisoned. Mewani is the MLA from Wadgaon constituency in Gujarat.