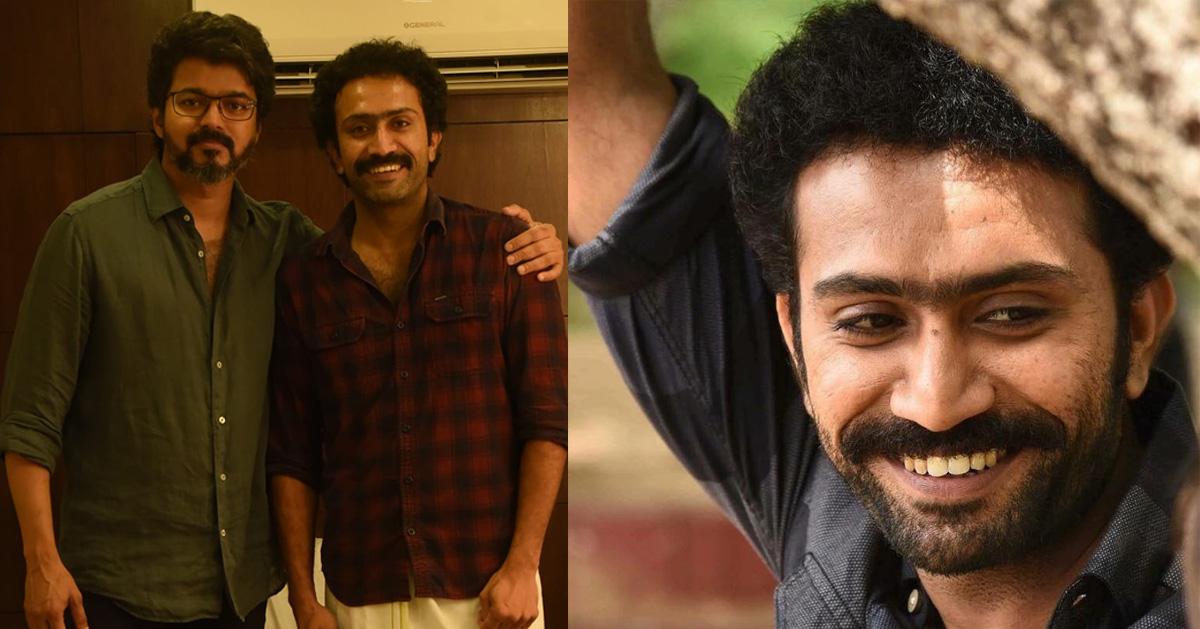 Shine shared a picture taken with Vijay during the shoot. Shine’s performance in the film is getting rave reviews.

Earlier in the day, Shine had said in an interview that director Nelson had called Beast himself but had not seen any of his films.

Shine Tom Chacko said in an interview that it was his first scene with Vijay and that Vijay came to him just before the scene and made him feel great comfort. Shine Tom said that he was very lucky to make his Tamil debut with a great actor like Vijay.

Beast, meanwhile, is getting mixed reactions. The audience praised Vijay’s performance and pointed out the flaws in Nelson’s system.

The audience commented that Anirudh’s BGM and songs were great. Pooja Hegde is the heroine of the movie which is being produced by Sun Pictures.