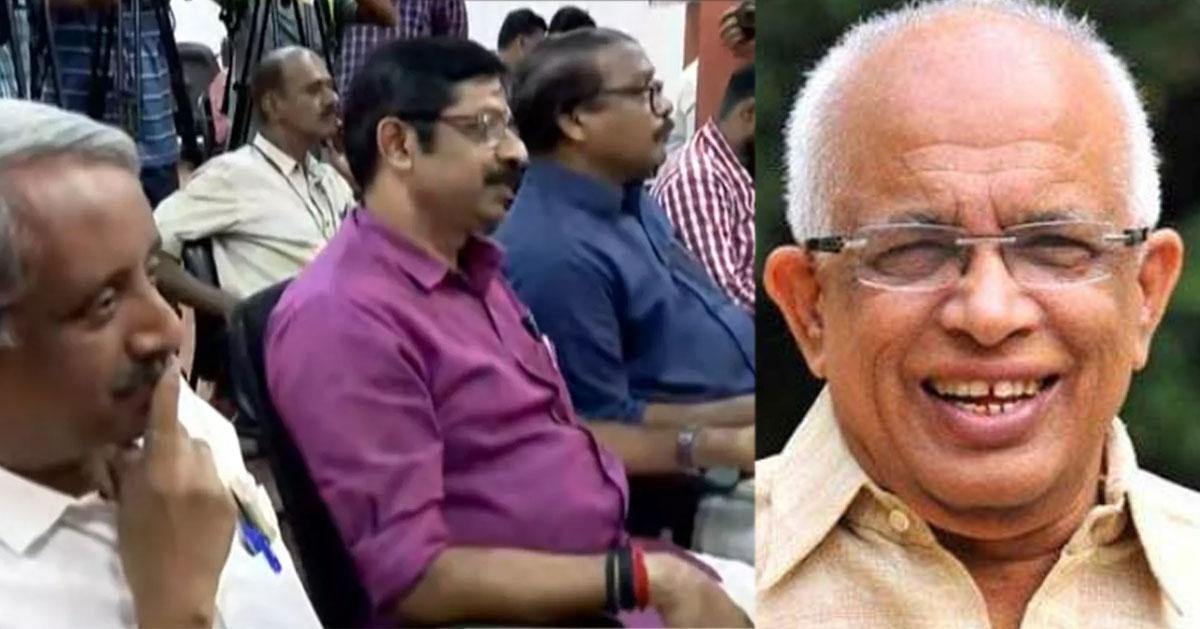 Palakkad: In response to the withdrawal of BJP leaders from the all party meeting held in the wake of the Palakkad double murders, Minister K. Krishnankutty. The minister said that the BJP had come to the all-party meeting who had decided to step down.

The BJP delegates alleged that the meeting was a farce. The conspirators in the Sanjith murder case have not been arrested yet. In court, the government took a favorable stance towards the accused. The leaders said the BJP’s approach could not be changed without changing its stance.

Meanwhile, three people have been arrested in connection with the murder of SDPI activist Zubair. Arumughan, Saravanan and Ramesh, who were directly involved in the murder, were arrested. All three are being questioned at a secret center.

They were nabbed from various places in Palakkad district itself. Ramesh, a native of Para, was arrested for renting a car from Aliyar, the gang who attacked Zubair.