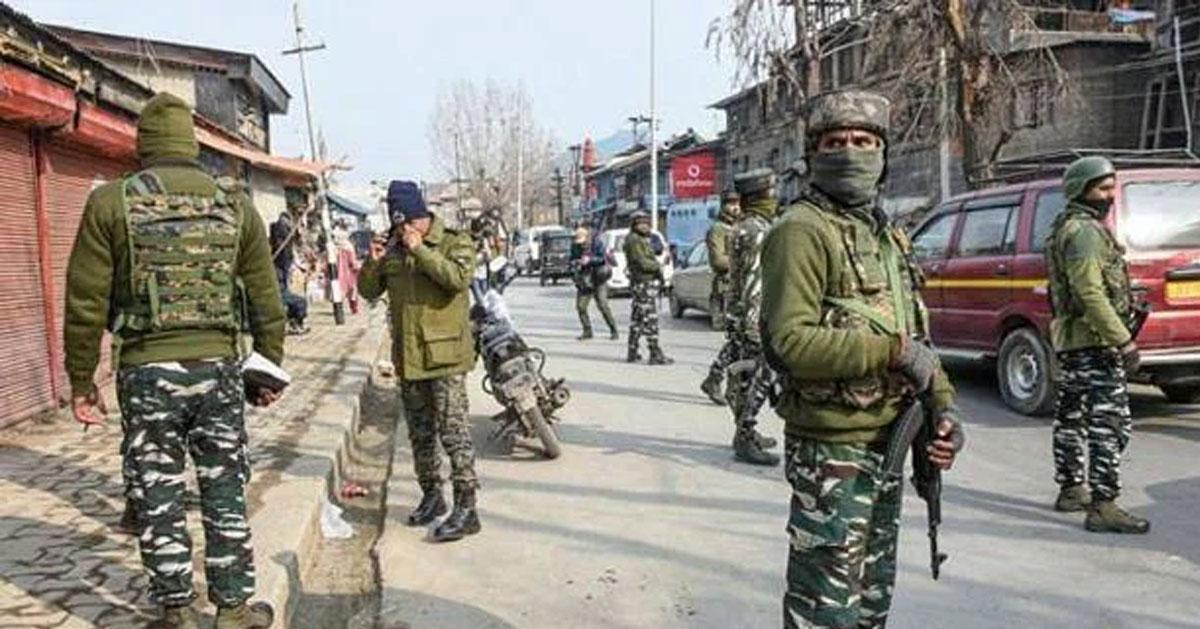 Srinagar: A BJP panchayat president was shot dead in Baramulla in Jammu and Kashmir. According to national media reports, Mansoor Ahmed was killed in the attack. He was rushed to a nearby hospital, where he was pronounced dead at the scene. The attack took place at Pathan in Baramulla district. Authorities said the area was cordoned off to find terrorists and the search for the attackers was intensified. Meanwhile, four militants were killed in a clash with security forces in Jammu and Kashmir yesterday. Yesterday afternoon in the Sainapora area of ​​Shopian district […]