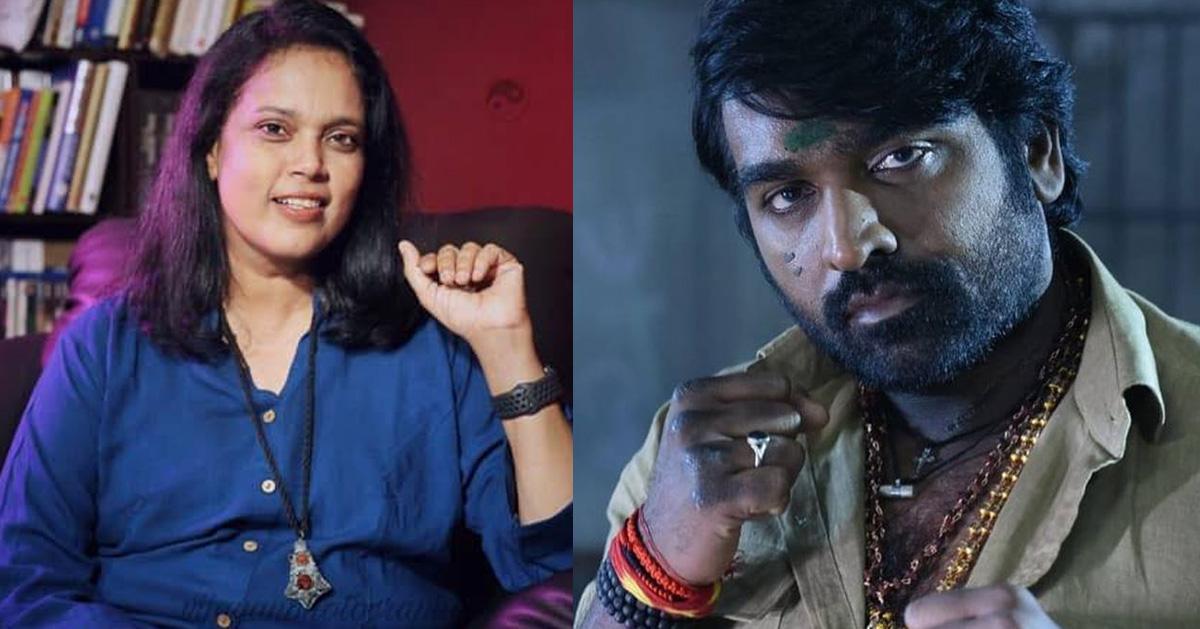 After Dulquar, Brinda Master will play the lead role of Vijay Sethupathi in the next film

Vijay Sethupathi is reportedly set to play the lead role in a film to be directed by South Indian choreographer Brinda Master after Dulquer Salman starrer ‘Hey Sinamika’.

No official announcement has been made yet. The cast and crew of the new film and the name of the film are expected to be announced soon. It is reported that the shooting of the new movie will start in May.

Hay Cinnamic has received a mixed response. The film stars Kajal Agarwal and Aditi Rao in the lead roles. The film was released in Tamil, Telugu, Kannada, Malayalam and Hindi as a pan-Indian release.

Vijay Sethupathi’s new movie is Kaathu Vakula Randu Kaathal. Directed by Vighnesh Sivan, the film stars Nayanthara and Samantha in the lead roles. The film is set to release on April 28.

Along with Kamal Haasan and Fahad Fazil, ‘Vikram’ and ‘Mamanithan’ are all set to release.

Content Highlight: After Dulquar, Brinda Master will play the lead role of Vijay Sethupathi in the next film