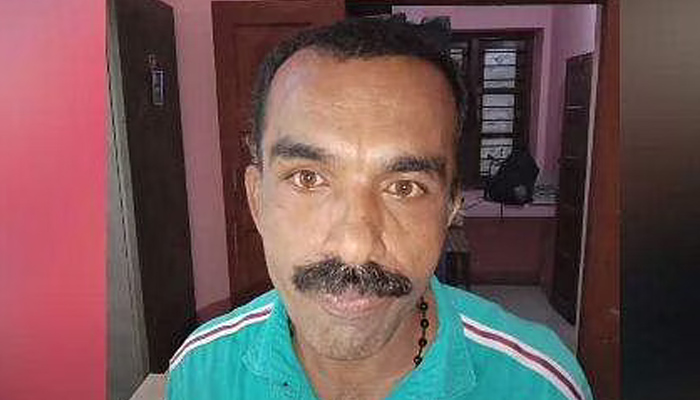 Pathanamthitta: A Grade SI was injured in an assault on a hashish addict at Chittaur police station. The scanner, chair and bench on the station have been smashed by the accused. The sufferer was recognized as Shaji Thomas, a local of Chittaur Manakkayam. He was later arrested. The accused was discovered intoxicated with hashish yesterday night.

He got here to the station with the demand that he be arrested in any case. However he was reprimanded by the police and despatched again. In the meantime, the accused reached the street and hurled stones on the non-public bus. The accused was later arrested by the police. In keeping with the FIR, a lack of Rs 25,000 was incurred on the station alone. He’s accused in a number of theft instances.

In keeping with the police, the accused was out of stability. Upon arriving on the station, he banged his head in opposition to the wall and confirmed prowess. The bench on the station smashed the chair. The scanner was thrown. Making an attempt to cease it, SI stepped on his chest. The cops spat and yelled.