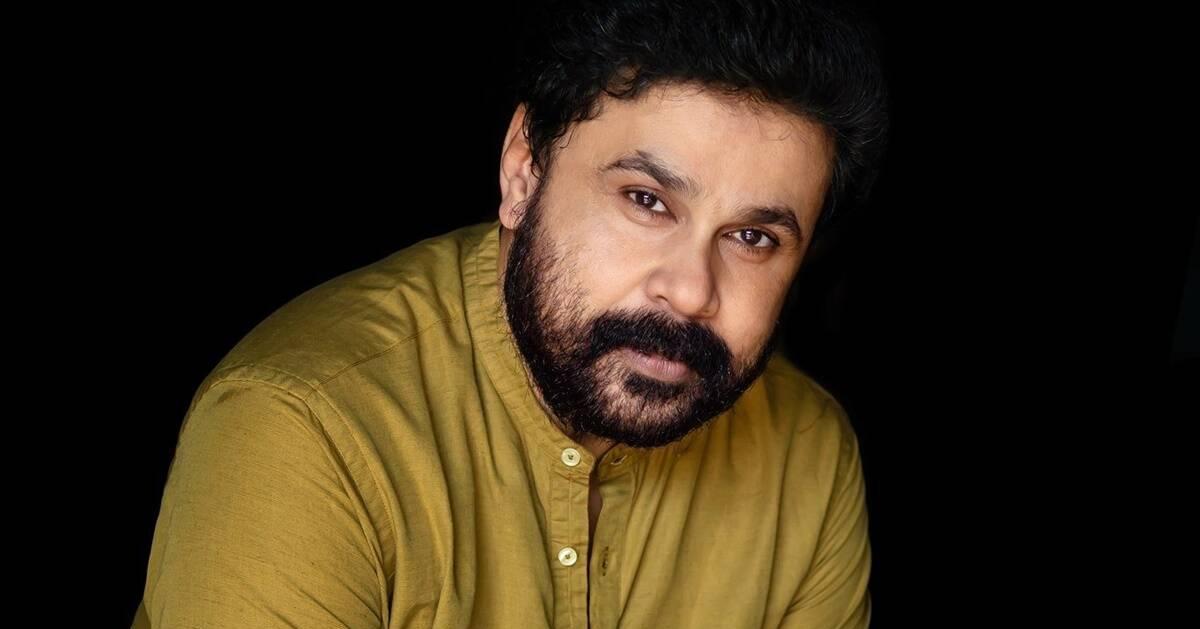 Case of assault on actress; The investigation team will submit the follow-up report to the trial court

Kochi: The investigation team will submit the progress report in the case of attacking the actress in the trial court on Monday. The High Court is considering a crime branch petition seeking a three-month delay. The inquiry team will inform the trial court about this.

The deadline to complete the investigation expired on the 15th.

At the same time, the ADGP said that the investigation information was passed on to the media. Sreejith will also give an explanation. The court had earlier ruled that the explanation given by Crime Branch DySP Baiju Paulus was not satisfactory.

As part of the investigation, the crime branch has issued a notice to hacker Sai Shankar asking him to appear for questioning at 11 am on Monday.

The investigation had found that the hash value of the memory card containing the footage had changed on December 13, 2018 when it was in the possession of the court. Based on this, the inquiry reached the court staff.

Earlier, crucial documents of the trial court were found in Dileep’s phone. Based on this, permission was sought from the trial court staff for questioning but was not granted. The court has sought a report from the probe team in this regard.