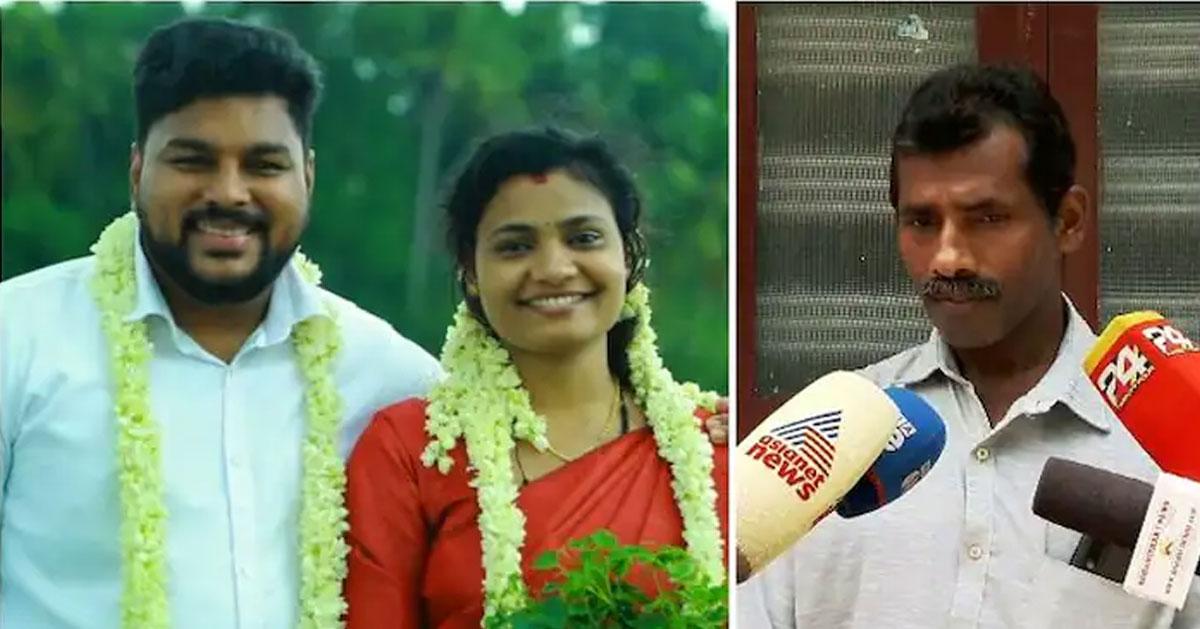 Kozhikode: Joyce’s father said that the marriage between Joyce and Shejin in Kodancherry should be investigated by the central agencies. Joseph, Joyce’s father, told the media that he did not trust the state police.

Joyce’s father has demanded that federal agencies investigate the disappearance of Joyce. He added that the incident should be investigated by the CBI or the NIA.

Joseph also said that a habeas corpus petition has been filed in the High Court on behalf of Joyce. However, Joyce’s father, Joseph, had earlier said that the marriage between Joyce and Shej was not a love jihad. The daughter was trapped. Joseph also said that if there is such a relationship, she has the freedom at home to reveal it.

He said his daughter had never told them about it. The news was reported by Mathrubhumi.com.

Meanwhile, Joyce had earlier stated that she left home to marry Shej on her own accord. Joyce told the Thamarassery District Court about this.

Bishop Remigios Inchanani of Thamarassery diocese had expressed his dissatisfaction with the marriage of the two. The bishop said that reactionary forces were trying to disrupt religious harmony and that the recent crisis was “distracting”.