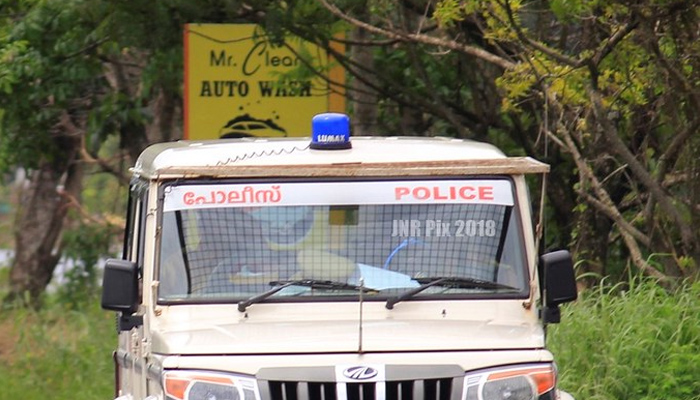 Constant drunkenness and commotion in the house

Kannur: The father of a Plus Two student, who used to come home drunk and cause a commotion, was hacked to death by his classmates. He was admitted to Kannur Medical College Hospital with amputation of arms and legs. The incident took place near Kannur Chakkarakkal last day.

The classmates knew that the father of the Plus Two student was constantly getting drunk and arguing at home. Following this, the students warned the girl’s father. He also asked them not to get drunk and fight anymore.

But after being warned by the students, the girl’s father got drunk again and continued arguing. With this, the Plus Two students cut and injured him. The students were ambushed near the girl’s house the previous day.

It is also reported that the student had problems at home due to her friendship with her classmates. It is learned that his father was opposed to his friendship with these students.