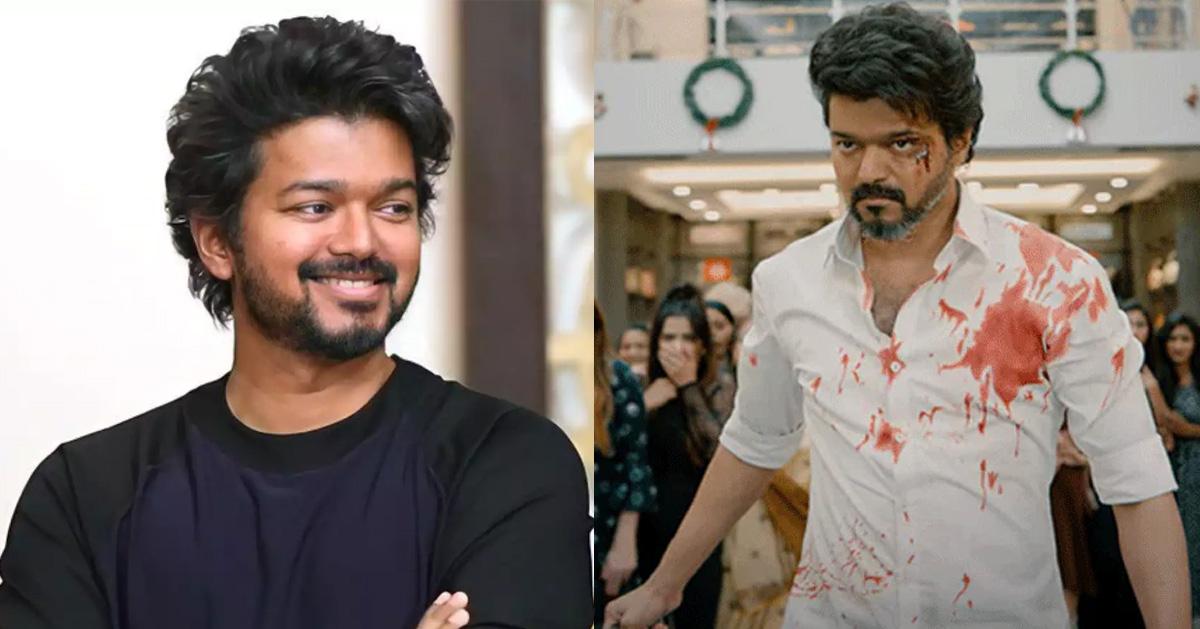 Do not criticize in vain, take it if you like, or leave it alone: ​​Vijay

Vijay has the largest fan base in South India. Whether Vijay wins the film or not, fans will never give up on him. Vijay did the same to his fans and vice versa. The highlight of the audio launches of each film is the speech addressed to Vijay’s fans.

But the lack of an audio launch for the Beast had disappointed fans. This was replaced by an interview with director Nelson on the Sun Pictures channel. Asked by Nelson what he had to say to the fans, Vijay said they should not just become critics.

‘Fans are all on another level. I do not shy away from saying that I am not a great person just to advise them. Let me give you a little advice. Imagine a cricket match. The batsman wants to hit sixes on every ball. The same player wants to catch every ball while fielding.

So is life. Sixes if hit, catch if caught. After all, we should not just sit back and encourage ourselves, rather than just sit outside and encourage applause. Take it if you like, or leave it alone, free advice, ‘said Vijay.

‘All I have to say is put it all together in the audio launch of new movies. The important thing is that when I go there and say that I will settle in my chest, there will be a feeling that I am in the minds of so many people. That is a great pleasure, ‘added Vijay.

Content Highlight: Vijay said that one should not become critic always