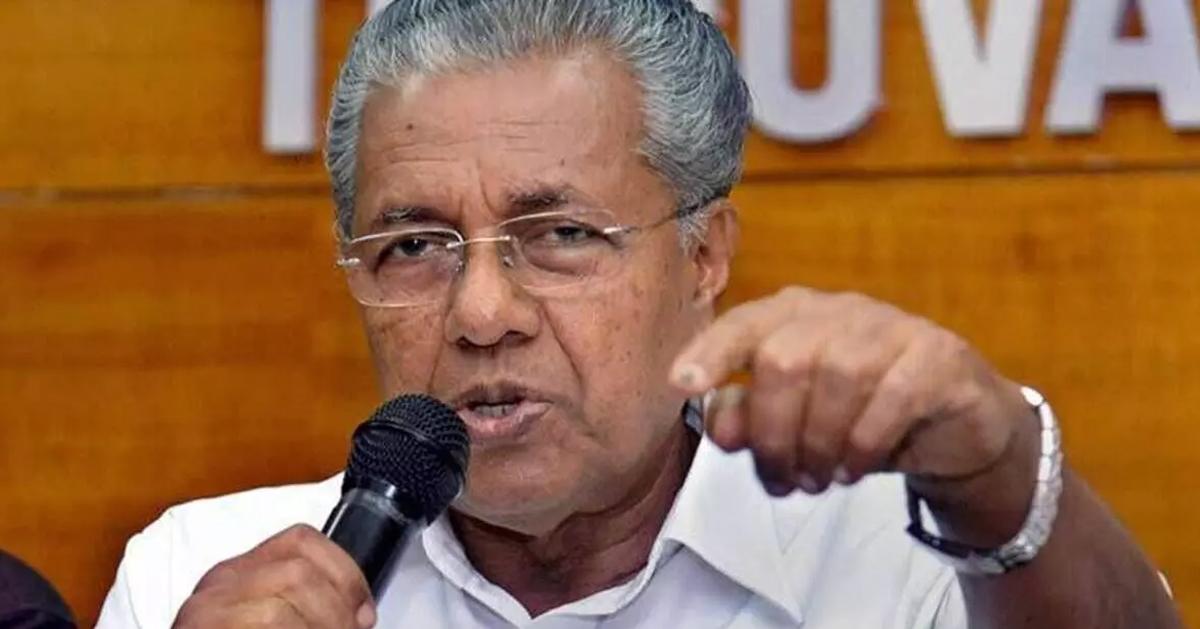 Govt will take uncompromising approach against those responsible for atrocities against human conscience: CM

Thiruvananthapuram: Palakkad SDPI-RSS Chief Minister Pinarayi Vijayan condemned the murder of activists. He said that the attacks and killings in Palakkad were heinous and inhumane.

‘These killings were carried out with the evil intention of destroying the atmosphere of peace at a time when Kerala is moving forward together for the progress and bright future of the country overcoming the Kovid crisis.

There will be an uncompromising attitude on the part of the government against those responsible for these heinous acts which are done to the detriment of the good of the country. Strong legal action will be taken against them. The police have been instructed to do so, ‘the CM said.

The Chief Minister said that no force will be allowed to destroy the brotherhood and peace in Kerala and that the people will stand together and stand firm against such attempts.

‘I urge the people to recognize and keep away from such forces which are disturbing the country with the poison of communalism and narrow-mindedness.

“Everyone should take the initiative to maintain peace and harmony without succumbing to provocations and rumors,” he said in a post shared on Facebook.

Sudhakaran said that Pinarayi Vijayan should be ready to resign as Home Minister without any hesitation if there is shame, dignity and political morality and if he is reluctant to do so, the CPI (M) should show the courage to change the Home Minister.

Sudhakan added that the government has degraded the Kerala Police only to beat and nail it and that the people have been misled into believing that a man who does not even know how to rule a single department is capable of spending crores of rupees.