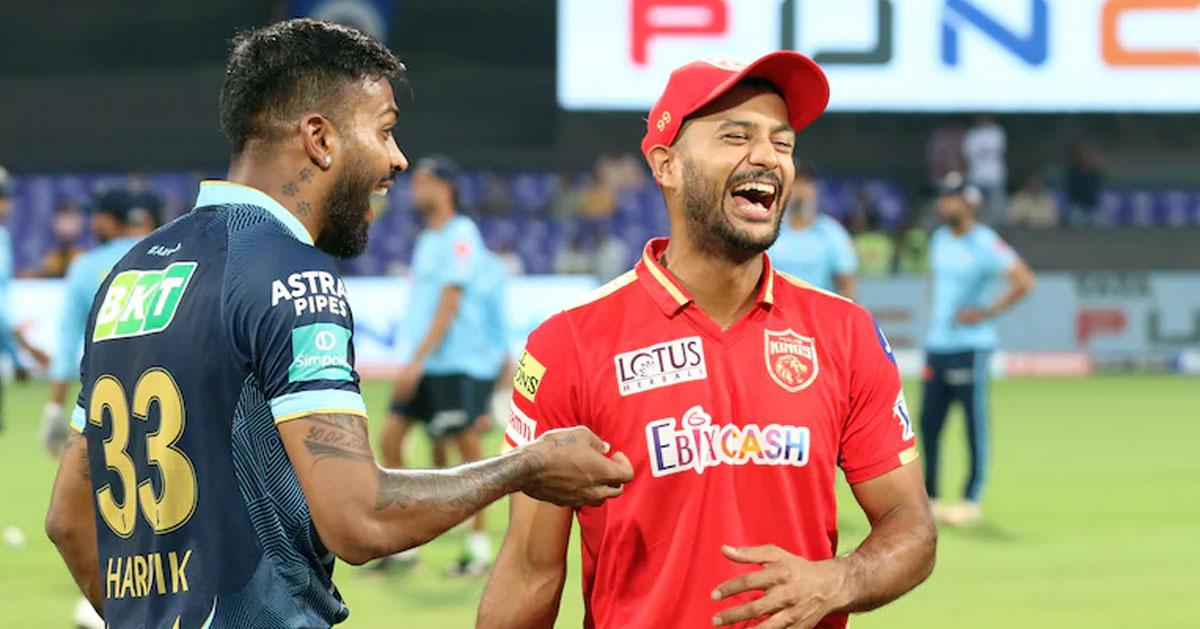 Even before the start of the 48th match of the IPL, the discussion is on. The incident has been the talk of Twitter due to some interesting incidents that took place during the toss. The interesting incident took place during the toss of the match between Hardik Pandya’s Gujarat Titans and Mayank Agarwal’s Punjab Kings. Gujarat won the toss and elected to field. As soon as the toss was won, Hardik looked at Mayank and shouted for joy. #GujaratTitans have won the toss and they will bat first against […]