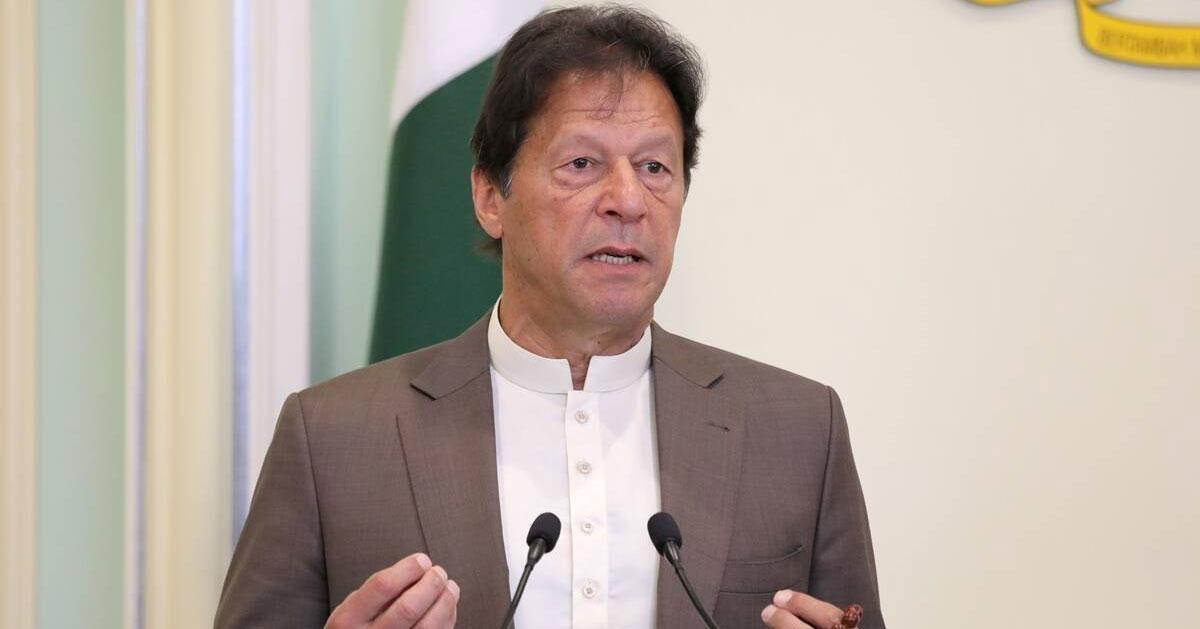 ‘I am proud that India is happy that Pakistan has removed me from the post of Prime Minister. Israel is happy with that, ” Imran said.

Imran blamed the United States for a foreign plot to oust him. Imran Khan has announced that he will continue his struggle against the newly elected Prime Minister Shahbaz Sharif until elections are declared in the country.

Imran Khan said that he was not dangerous at all when he was in power but now he will be more dangerous.

‘I was not at all dangerous when I was part of the government. But now I am not in power. It will be more dangerous in the future, ‘said Imran Khan.

He says many have conspired to oust him, or why the court convened in the middle of the night before the no-confidence motion was passed in the Pakistan National Assembly.

Meanwhile, the military has denied allegations by Imran Khan that the US conspired to oust him through a no-confidence motion.

Imran Khan had said that the US had supported his expulsion because he had visited Russia in defiance of US advice. The United States has also denied Imran’s allegations.