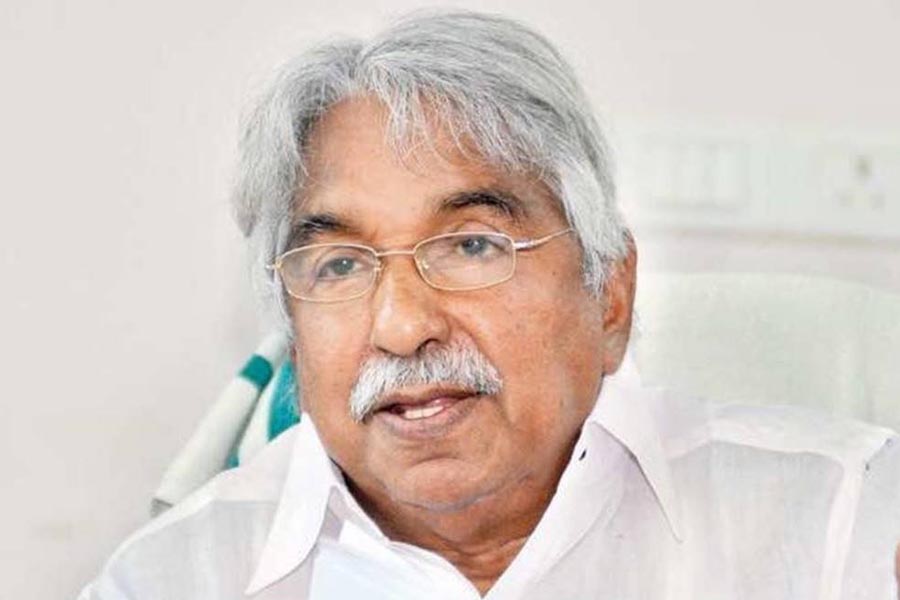 Oommen Chandy’s response was that there was no chief behind INTUC’s demonstrations towards Satheesan on the difficulty that VD Satheesan mentioned that INTUC will not be a supporting group of the Congress. In the meantime, the Satheesan faction had complained that Chennithala was behind the protest towards VD Satheesan. Oommen Chandy additionally mentioned that the placing staff shouldn’t be made violent. Kairali on-line information can be accessible on WhatsApp group. Click on on this hyperlink to affix WhatsApp Group.