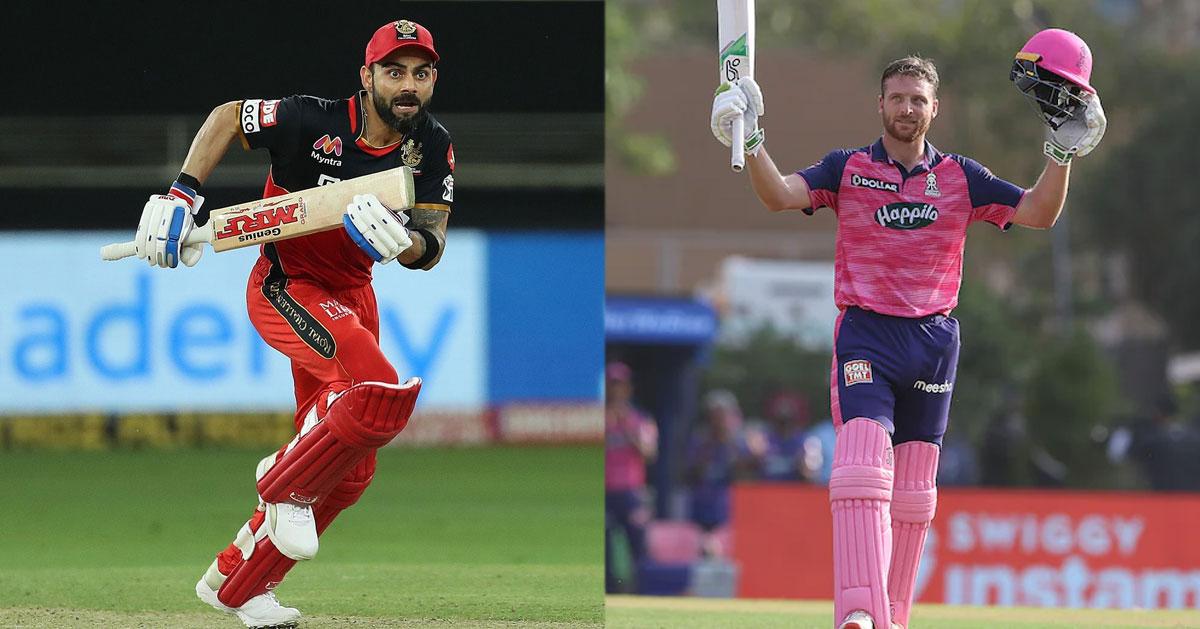 The competition is on for the Orange Cap for the most runs and the Purple Cap for the most wickets. The orange cap is currently owned by Rajasthan Royals English superstar Jose Butler. His teammate Yousvendra Chahal tops the list of wicket-takers.

Jose Butler remains the leading run-scorer with 588 runs from 10 matches. Butler is the number one batsman in terms of centuries, most boundaries and sixes.

Butler has scored three centuries and three fifties so far. In addition, he hit 50 fours and 36 sixes.

Now fans are wondering if Butler can break the record set by Virat Kohli in 2016. The record for most runs in a season is held by RCB captain (then) Virat Kohli. He scored 973 runs in 16 matches.

Virat’s dream was to score four centuries and seven fifties. David Warner was second in the 2016 season with 848 runs, down 125 runs.

While Virat scored 568 runs in 10 matches then, today Buttler has scored 558 runs in his own name after 10 matches. If Butler can score another 406 runs this season, Virat’s record will be held by Butler.

Rajasthan have four matches left in the group stage.

Butler has not been able to pull off his explosive innings in previous games. Rajasthan have lost the last two matches as Buttler failed to impress.

Content Highlight: Can Jose Butler to match Kohli’s record of Most Runs in a season?