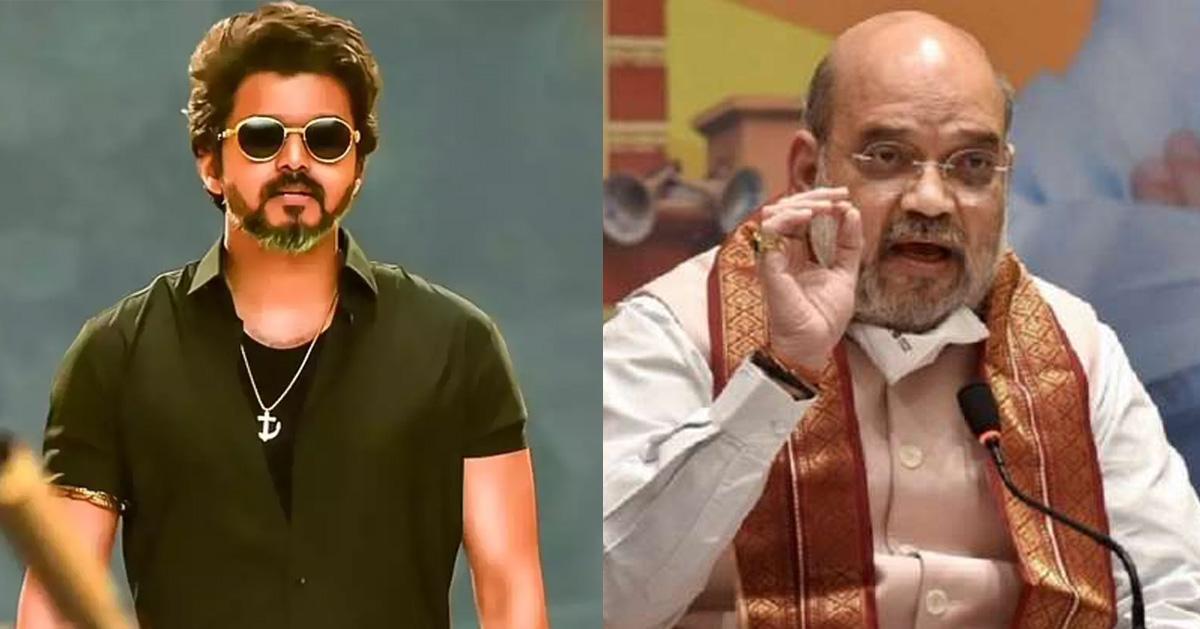 Learn Tamil if you want; Dialogue in Beast is the answer to Amit Shah?

The latest hit movie Beast is set to release on April 13th. The political references in most of the recent Vijay films had garnered attention. Similarly, a dialogue in Beast is now being discussed.

The plot of the movie is about a mall being hijacked by terrorists and former RAW agent Veeraraghavan rescuing the trapped people. Speaking to a militant in the film, Vijay’s character says, ‘You can not translate everything in Hindi, if you have learned Tamil.’

Union Home Minister Amit Shah’s recent statement that all Indians should learn to speak Hindi and use Hindi for inter-state communication was controversial.

The time has come for the official language to be part of the unity of the country. When people from different states who speak other languages ​​interact with each other, it must be in the language of India. Must be in Hindi, Amit Shah had said not in English.

It has been alleged on social media that the reply to Amit Shah was obtained through Beast.

Earlier, Mersal’s reference to GST was dropped from the film due to controversy.

Beast, meanwhile, is getting mixed reactions. The audience praised Vijay’s performance and pointed out the flaws in Nelson’s system.

Malayalee stars Aparna Das and Shine Tom Chacko are getting praise. Shine’s performance in particular has been praised by many.

The audience commented that Anirudh’s BGM and songs were great. Pooja Hegde is the heroine of the movie which is being produced by Sun Pictures.

Content Highlight: dialogue about hindi and tamil in beast became a discussion