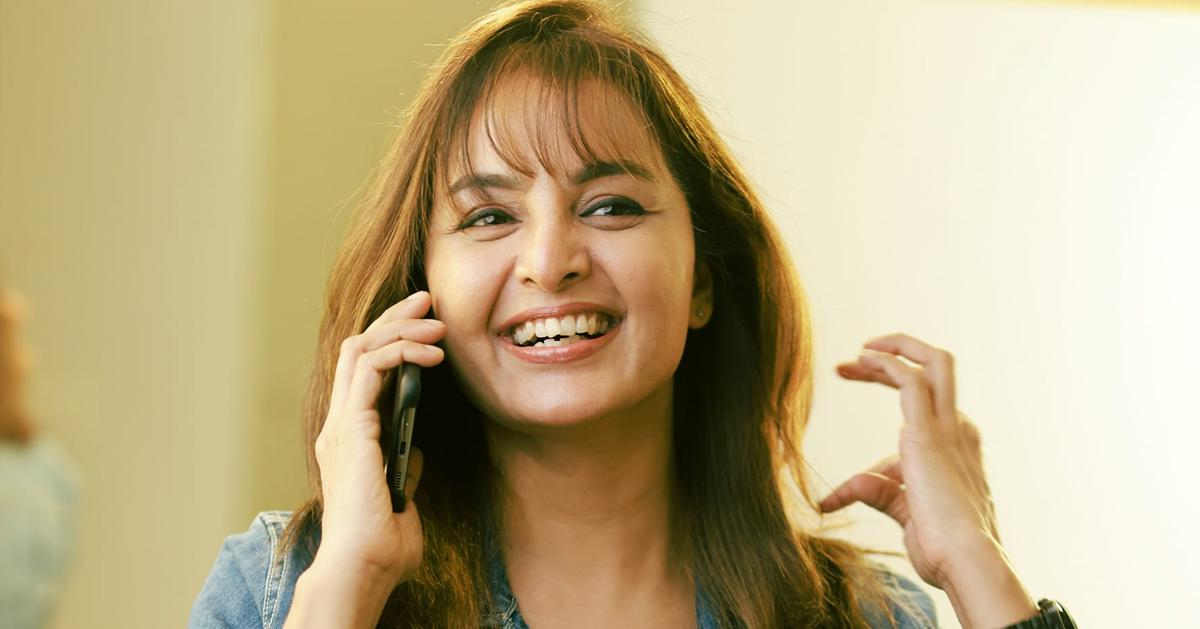 
Manju Warrier’s statement recorded; It is learned that information has been received about the phone numbers removed by Dileep

The statement was made at a private hotel in Kochi. The action was to identify the audio presented by director Balachandrakumar regarding the conspiracy.

Indications are that a lot of crucial information was obtained from Manju. It is learned that Manju has clarified several phone numbers that Dileep has deleted.

According to Bhagyalakshmi, Dileep did not like Manju going to dance and called her at midnight and shouted at her. Bhagyalakshmi’s response was in the editor’s hour on Reporter TV.

According to Bhagyalakshmi, Dileep had called Manju Warrier not to participate in the dance program at the Karikakam temple. However, she added that Dileep was shouting at her when he assured her that he would not talk to Manju about it.

I was approached by people associated with the temple asking them to perform Manju’s dance as part of the festival. I did not know Manju then. Geethu organized the number from Mohandas’ hand and told Manju about it.

Manju said she needed cash now and her bank account was frozen. Bhagyalakshmi had said that Manju had agreed to attend the event.

Dileep himself called that night after Manju told him that Manju had decided to attend the event and that the details of the event, including the remuneration, had been passed on to those associated with the temple. She added that Dileep had shouted that Manju could not be deterred from this.

Dileep said that Manju has respect for him and will listen to him. However, Bhagyalakshmi revealed that the heated conversation between the two came after she was asked if she, who came here yesterday, can influence them if she has not been able to influence them for 14 years.

The audio recording of Dileep’s lawyer teaching Anoop to testify in the case where the actress was attacked was released yesterday. Bhagyalakshmi’s revelation was related to this.