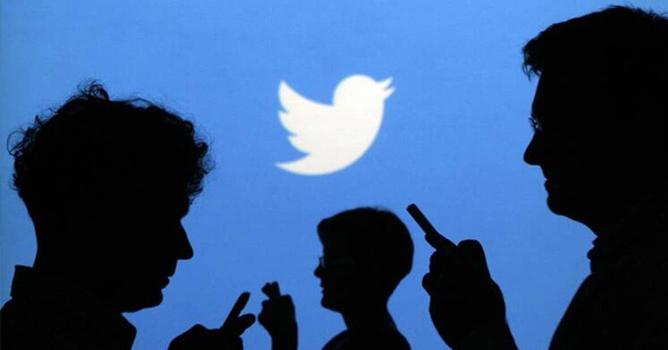 Washington: Tesla chief Elon Musk has announced plans to buy Twitter. The move follows the acquisition of a stake in the company. The company is valued at $ 41 billion (approximately Rs 3 lakh crore). Musk has offered $ 54.20 (approximately Rs. 4,125) per share.

Musk has written to Twitter chairman Brett Tyler expressing interest in buying the company. “I have realized since investing in Twitter that the company cannot fulfill its social need or prosperity in its current state. The company needs to be transformed into a private company, ”Musk said in the letter.

Musk said in the letter that this was the best and last offer he could make and that he would have to reconsider his stake in Twitter if the demand was not met. Musk had earlier acquired a 9.2 percent stake in Twitter for $ 3 billion.