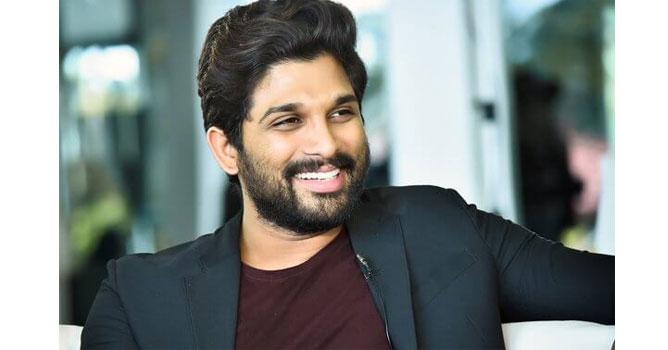 According to sources close to Allu, he does not personally use tobacco products and does not want fans to start consuming the product as it is harmful to their health and can lead to addiction.