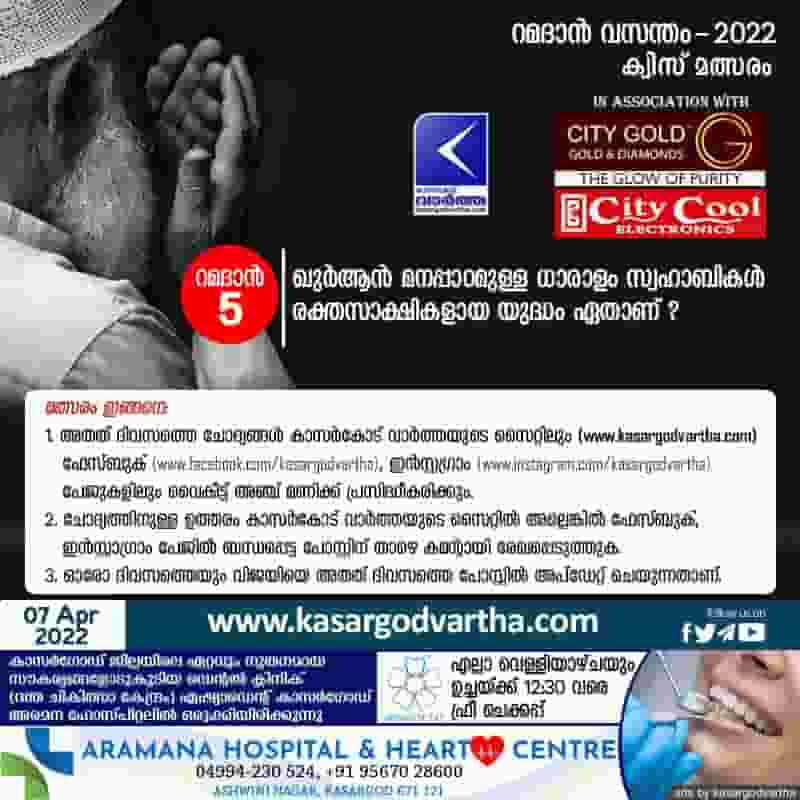 Which war was martyred by many Companions who memorized the Qur’an?

All the wars waged under the leadership of Prophet Muhammad (peace be upon him) were for defense. If modern wars are bloody and horrific, killing millions, then Islamic wars are not. During the lifetime of the Prophet, there were 74 wars. The direct participation of the Prophet is known as Gasavat and the non-direct participation is known as Sariyat. There are 27 Ghaznavats and 47 Shari’ahs recorded in Islamic history.

A total of 1018 people were killed in 74 wars, including a total of 259 Muslim warriors and 759 others. The first battles were Badr, and the later battles of Uhd, Hunain, Khantakh, Hudaybiyah and Fath Makkah were all for defense and self-defense. In no war led by Prophet Muhammad and his followers did he commit any atrocities, violate the limits of war or kill women and children.