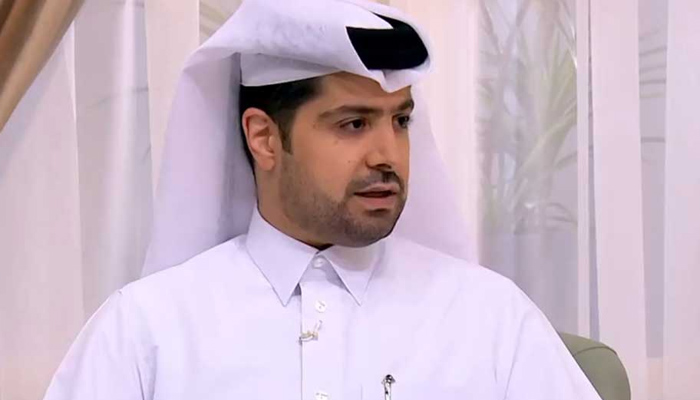 Doha: Authorities have denied rumors that Qataris will be banned from traveling during the FIFA World Cup. Khalid al-Nama, a spokesman for the Supreme Committee for Delivery and Legacy, said the reports were baseless.

There have been many rumors that he will not leave Qatar after July and will not be able to return until after the World Cup. But as no official explanation was available, the public is now in a state of anxiety. In an interview with Qatar Television, Khalid al-Nama denied the allegations.