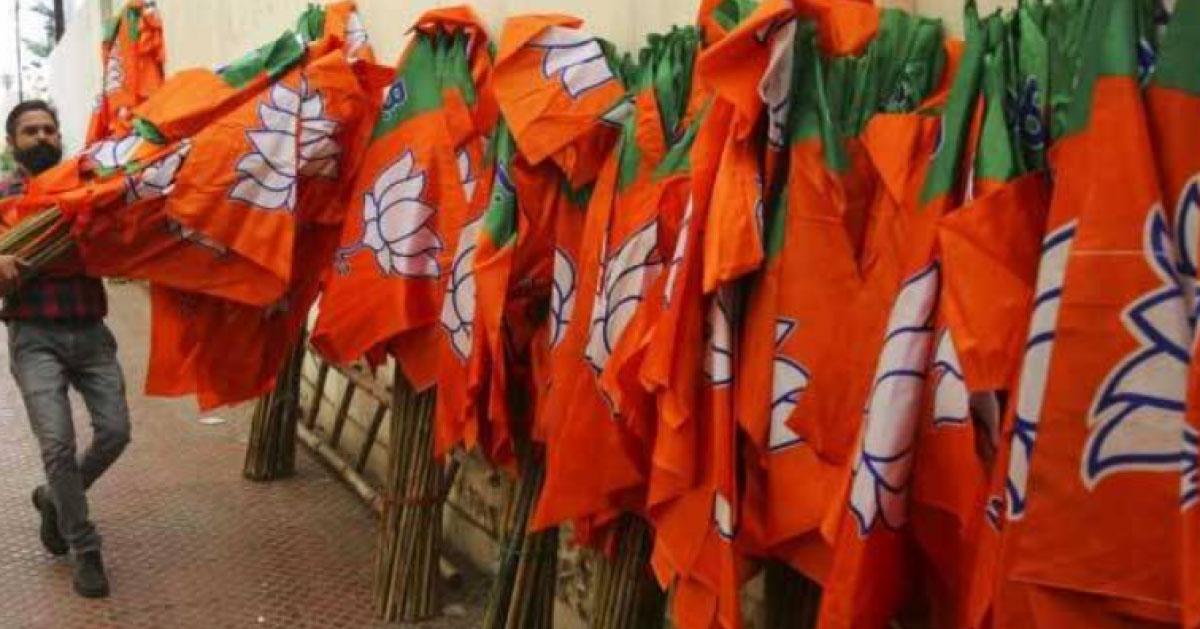 New Delhi: The BJP has come up with strategies to contest the Lok Sabha elections.

The new move is to prevent a recurrence of the loopholes in the 2019 Lok Sabha elections. The party has selected a four-member committee to formulate plans to grow the organization in the 74,000 booths that have lagged behind.

The committee should identify the non-influential booths and find out why they are not influential.

The BJP will focus on Gujarat and Himachal Pradesh, which will go to the polls this year, and Rajasthan, Chhattisgarh, Tripura and Madhya Pradesh next year.

In the last Lok Sabha elections, the BJP won 303 seats.