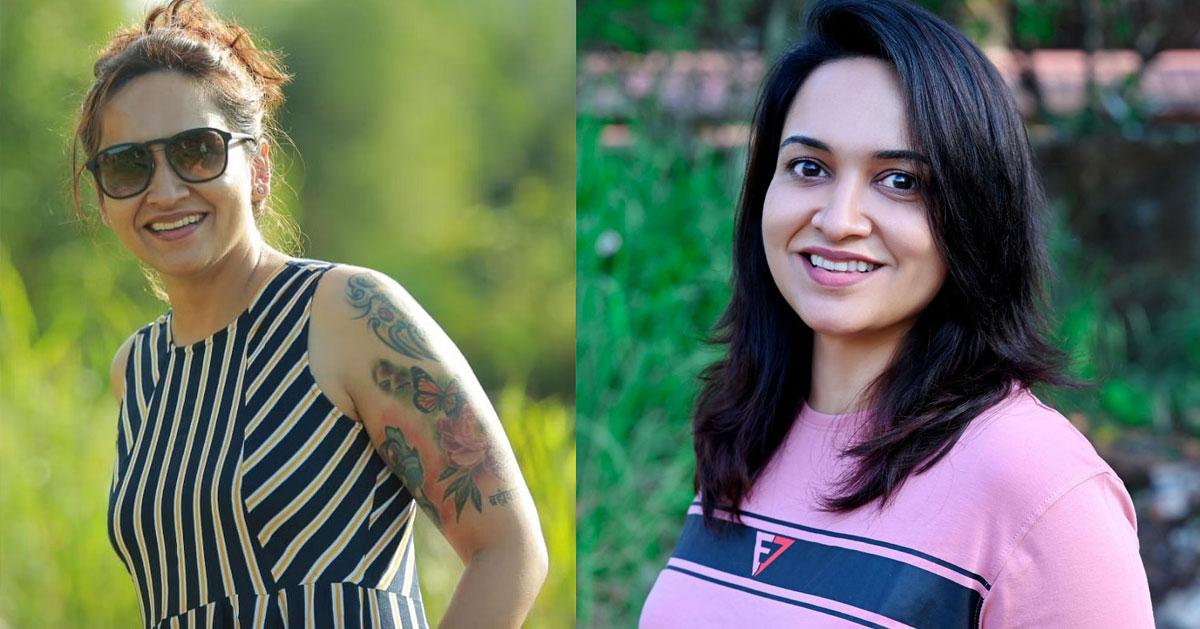 That’s the biggest benefit I get from acting; I use it to the maximum: Lena

Lena is an actress who has earned a place of her own in Malayalam cinema through her strong characters. The actor has won the applause by performing different character roles in his own way.

Lena, who loves to travel a lot, also shares videos through her YouTube channel, Lena’s Magazine. In an interview with Kaumudi Movies, Lena talks about her love of travel and the opportunities she gets to travel because of cinema.

Lena says she never shoots for posting a video on a YouTube channel and that the videos taken during the trip will be shared later.

“I do not shoot to maintain my YouTube channel. If you ever have any interesting videos on hand, use them only as a sharing platform. Sometimes nothing new comes for months.

I’ll rarely travel without really working. One of them was going on a 2 month Himalayan trip while shaving his head.

My life itself is a complete movie. Other than that I am a person who does not have a particular personal life. Most of the trips are part of the work. Luckily we get to work in new locations every day. Maybe in another country.

If we all go on vacation, staying in the UK for a month and a half and staying in Scotland for two months can be unaffordable. I take these trips as a great benefit of my job. I use it to the maximum.

When I travel to a place for a shoot, I often explore that place when there is no shoot. The local food is explored and trekking is a must. The videos of that time were the ones I mostly posted on YouTube. That’s really a blessing.

I would never go to so many places and spend so many days at my own expense. When we go like a tourist we run away in a week or 10 days and cover places. But if we stay in one place for a month, our local friends will also tell us about the local places. That’s when you get the feel of the place, ”Lena said.

Content Highlight: Actress Lena about her traveling in movie locations