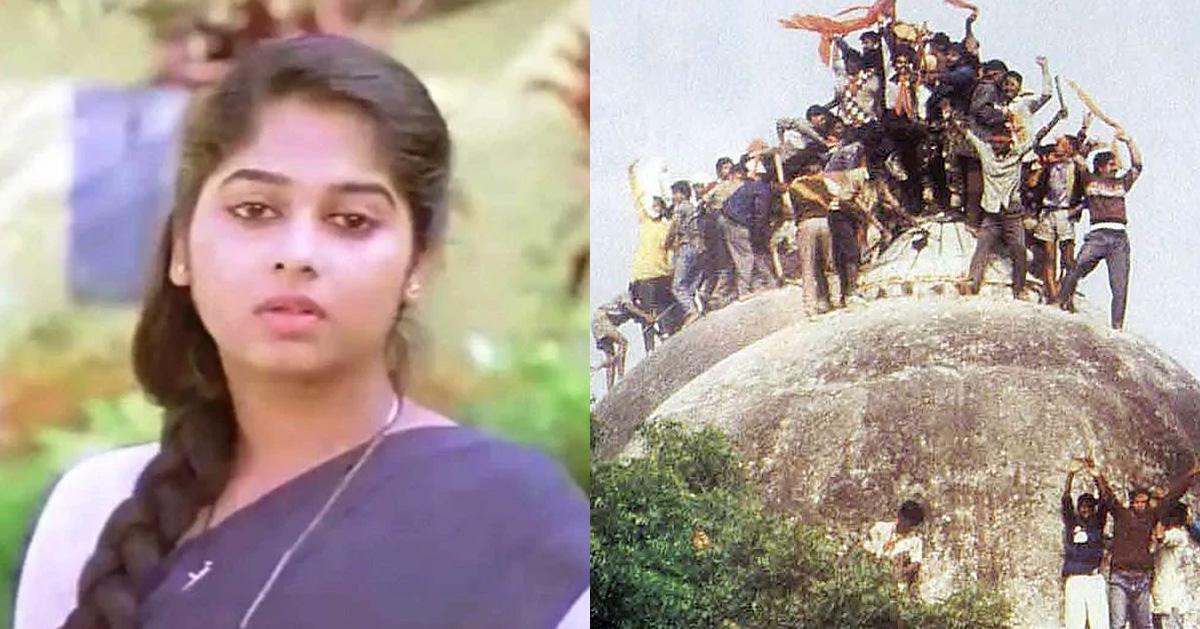 The demise of actress Monisha is still sad in the minds of the movie audience. Monisha won the hearts of the audience in a short span of time and won the Urvashi title for her first film. Monisha died in an accident while starring in 27 films. The accident took place when Monisha and her mother Sridevi Unni were traveling to Ernakulam in the Ambassador car together from the location of the movie Cheppadividya in Thiruvananthapuram. The actor recalls Monisha’s death and the events that followed […]