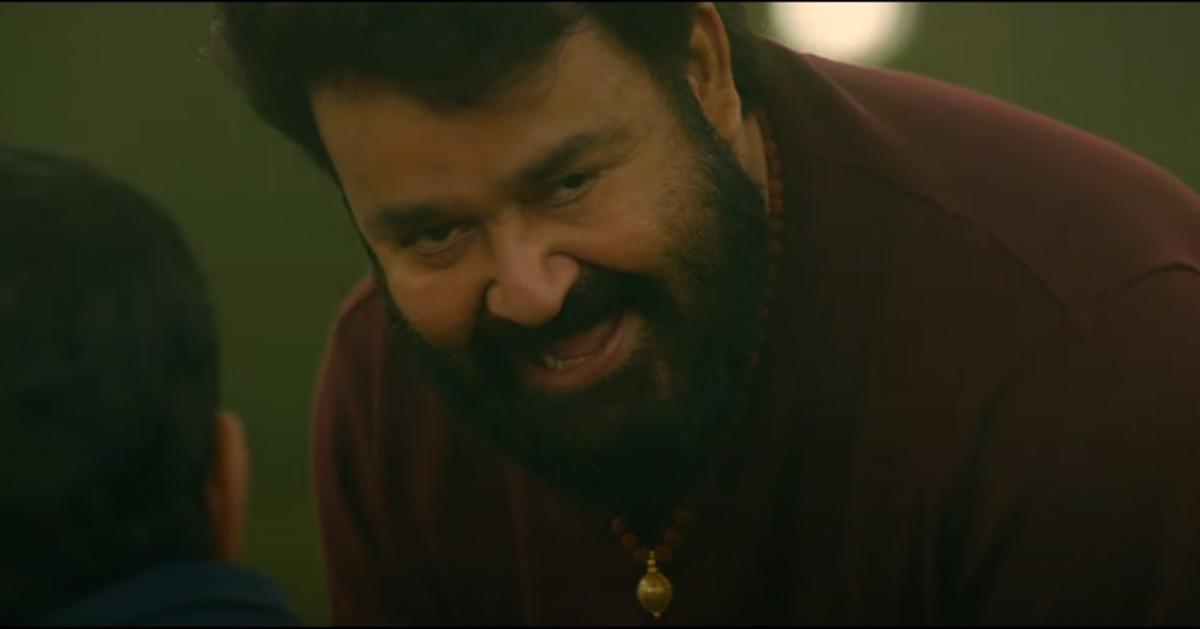 The twelfth, who came in uninvited among the eleven; Twelfth Man Trailer full of mystery

Mohanlal and Jeethu Joseph reunite on 12th Man trailer released. The trailer has been released through the official YouTube channel of Disney Plus Hotstar Malayalam.

Following the huge success of Drishyam 2, the film also features Mohanlal and Jeethu Joseph teaming up. For this reason, the expectations on the film are high.

The shooting of the film started in August last year. Jeethu Joseph had earlier said that the film is a story that takes place in 24 hours.

The movie will be released on May 20 through Disney Plus Hotstar. The movie is being produced by Antony Perumbavoor under the banner of Ashirvad Cinemas.

The movie is being produced by Antony Perumbavoor under the banner of Ashirvad Cinemas. K. R. Krishnakumar is writing the script for the film.

Satish Kurup is the cinematographer of the film. Rajeev Kovilakam is the art director. The costume design of the film is by Linda Jeet.