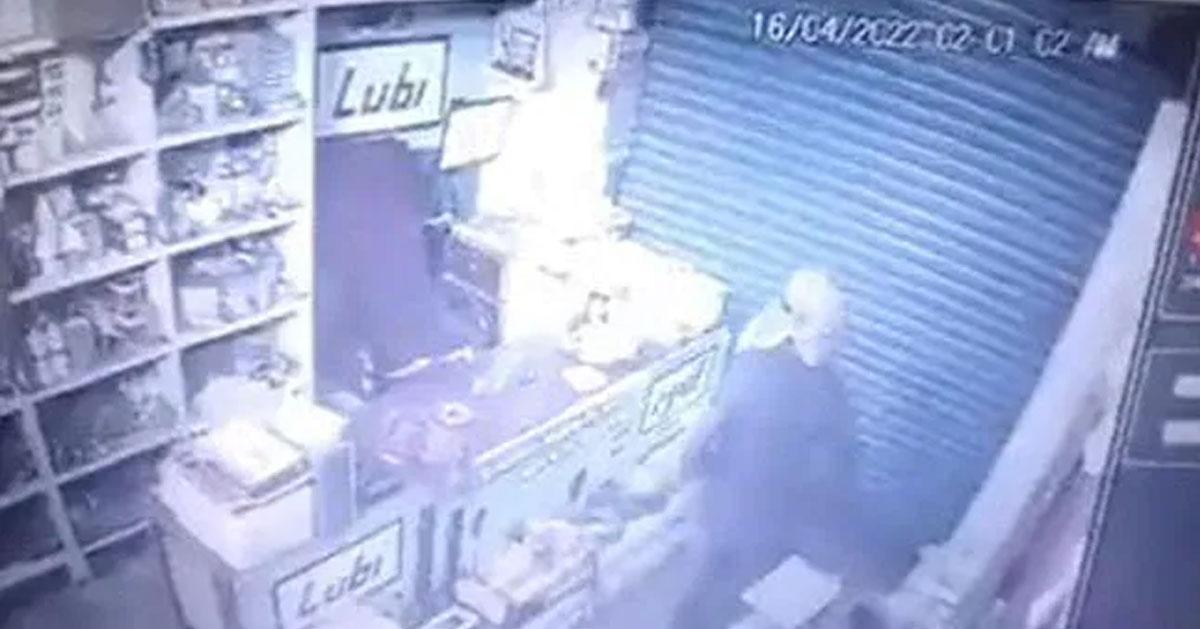 Lucknow: A video of a thief dancing after a robbery has gone viral on social media. CCTV footage of the robbery was widely circulated on Twitter. The theft took place near the residence of the Superintendent of Police in Chandauli, Uttar Pradesh. The thief was playing dance from inside the store after committing theft at a hardware store. Thief started dancing inside the shop after stealing from a hardware shop in Chandauli, Uttar Pradesh. Did he loot […]