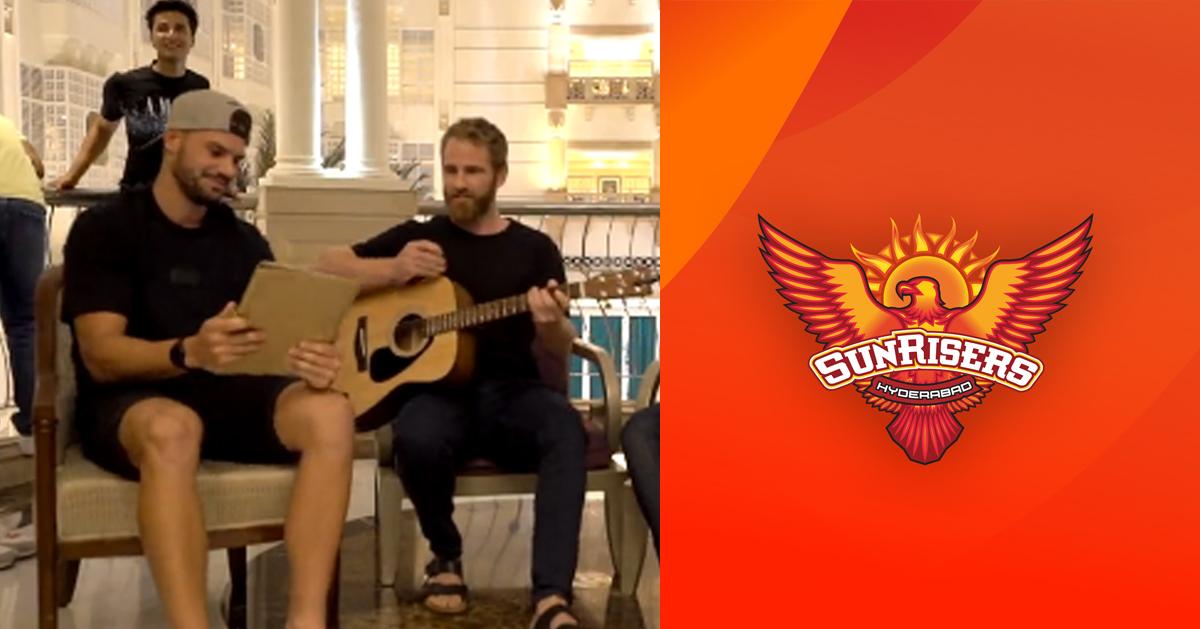 Sunrisers Hyderabad is the most admired team in the IPL. These former champions, nicknamed the Orange Army, have always been the entertainment of the IPL.

The team is doing better in this IPL than any other champion team. The team made a good comeback despite going a little behind in the first few matches.

Now, a video shared by Sunrisers is now trending. The video shows a band called the Sunrisers Band kidnapping and singing a song about the team.

The star of the video is Kane Williamson, the head of the team. Willichayan and his band play the guitar and sing. They sing the lyrics saying that the lyrics are familiar and that everyone should sing along.

The song starts with ‘We are the sunrisers we are from Hyderabad we love biryani’. The song includes the names of coaches and all the team members, including Brian Lara, Dale Steyn and Muraleedharan.

The song also mentions the staff of the team, the officials, the net bowlers and everyone in the Sunrisers family.

The song was composed by Kane Williamson and co. Despite the plagiarism, the incident is still cool.

Anyway, the song has been making waves among the fans for a while now.

Sunrisers’ next match is against Royal Challengers Bangalore on Saturday. Hyderabad are currently fifth in the points table with four wins from six matches.