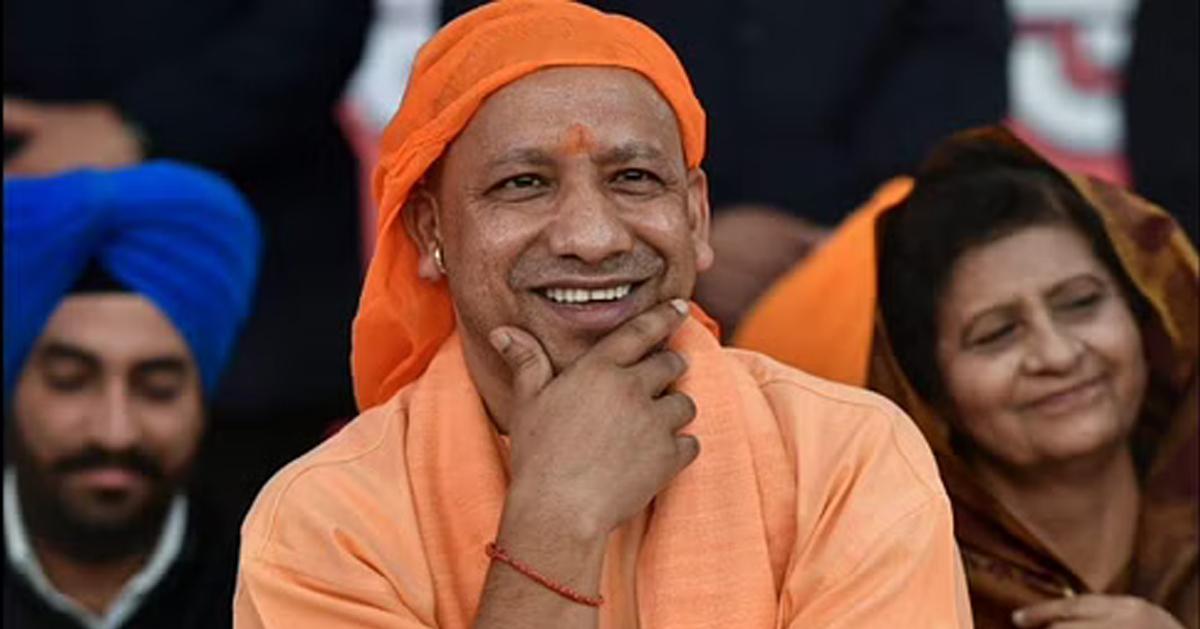 Lucknow: Uttar Pradesh Chief Minister Yogi Adityanath has been booked by the UP police for allegedly criticizing him on social media.

Police have registered a case against Mahendra, a social media account user. The national media reported that the account holder would be arrested soon by the police.

The FIR was registered at Wazirganj police station. BJP leaders Anuj Saxena and Rajiv Kumar Gupta had lodged a complaint with the police.

The case has been registered under sections 504 and 506 of the Indian Penal Code and IT Act.