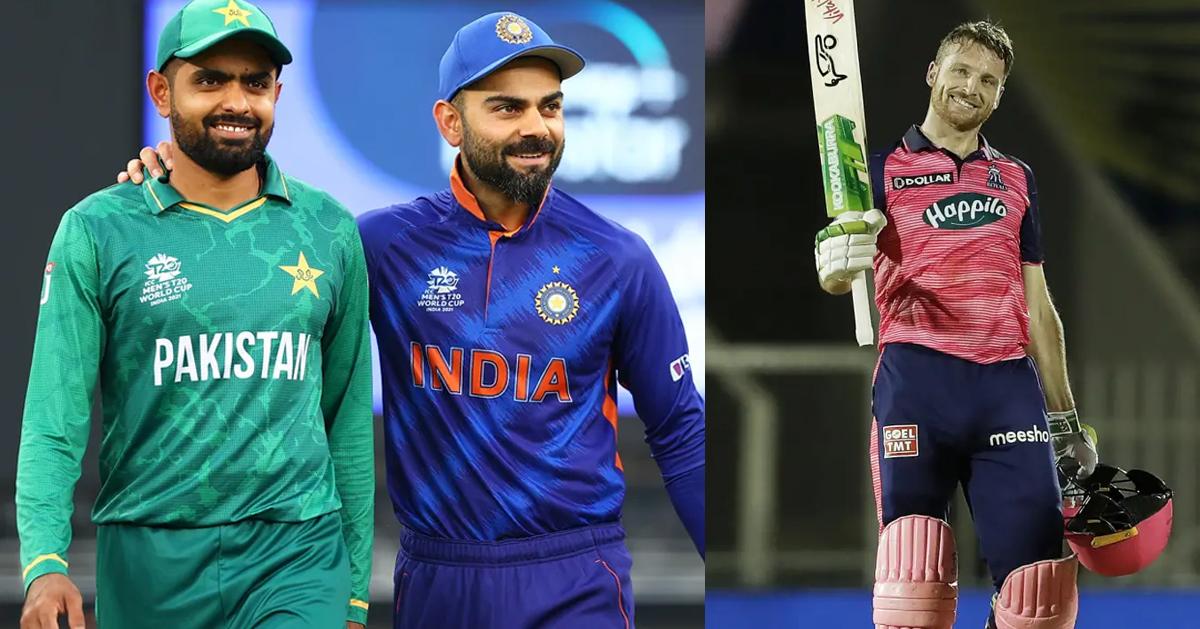 Former India captain Virat Kohli and Pakistan captain Babur Azam are the greatest players of all time in modern cricket. They are strong in the batting line-up of both the teams and the bowling line-up of any team in the world will be terrified. Both are giants when it comes to shots. If Virat’s aggressive shots are by his nature, Babur’s are like a calm sea, but that sea can be turbulent in between. Now, England wicketkeeper Batter is also talking about the shots of both the players […]