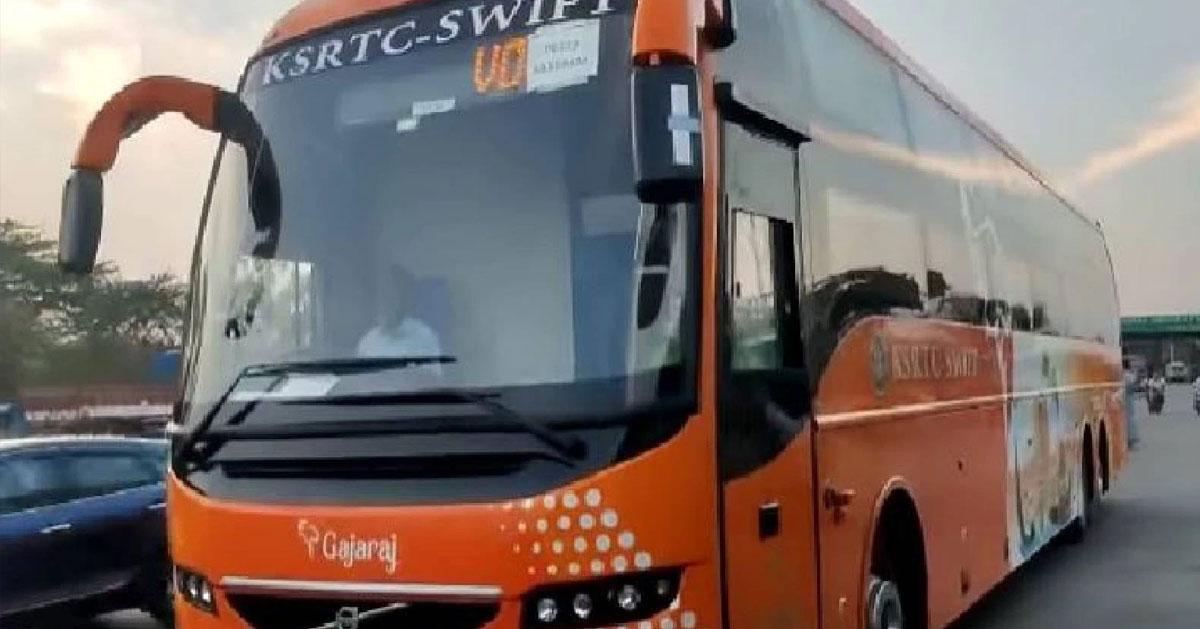 Thiruvananthapuram: The KSRTC has said that the campaign against K Swift is being carried out because private operators are operating on lucrative routes for double the charge. According to the official Facebook post of KSRTC, some media outlets have been working with prejudice since the launch of Sift service.

‘Who is afraid of KSRTC Swift? Why? The Chief Minister flagged off the KSRTC-Swift service on April 11. The registration process of 116 buses purchased with government plan outlay has already been completed
The service is starting. Of the 116 buses, 28 are AC. Buses, 8 AC sleepers and 20 AC semi sleepers.

This is the first time that the Kerala government has launched sleeper buses. Now, you may have noticed that since the inception of the KSRTC-Swift service, there has been a deliberate attempt by some media outlets and new media to disrupt this movement.

Newspapers and media often report on the exploitation of travelers inside and outside Kerala. For example, if you check the Bangalore-Ernakulam rates charged by private bus companies today, you will get the full picture of the shocking scam. The Government of Kerala came up with the idea of ​​KSRTC Swift as a solution to this. There is another reason behind the organized news against KSRTC-Sift bus in some media. What?

Swift’s routes are primarily owned by private operators. Route dominated by big bus companies. Swift is not like the service provided by KSRTC buses, it is a luxury sleeper. What private operators are doing is a lucrative business that charges two to three times as much on busy days. For example, in the Bangalore-Ernakulam sector on normal days, AC sleepers are charged less than during rush hours and three times as much on busy days.

Thousands of private operator buses ply from Kerala. We should not deny the fact that even if we add Rs.1000 to a bus, crores of rupees are being swindled. Also known as KSRTC-Swift
With passengers, passengers own. It is also possible to book tickets for KSRTC Swift services in advance, ‘says the Facebook post.