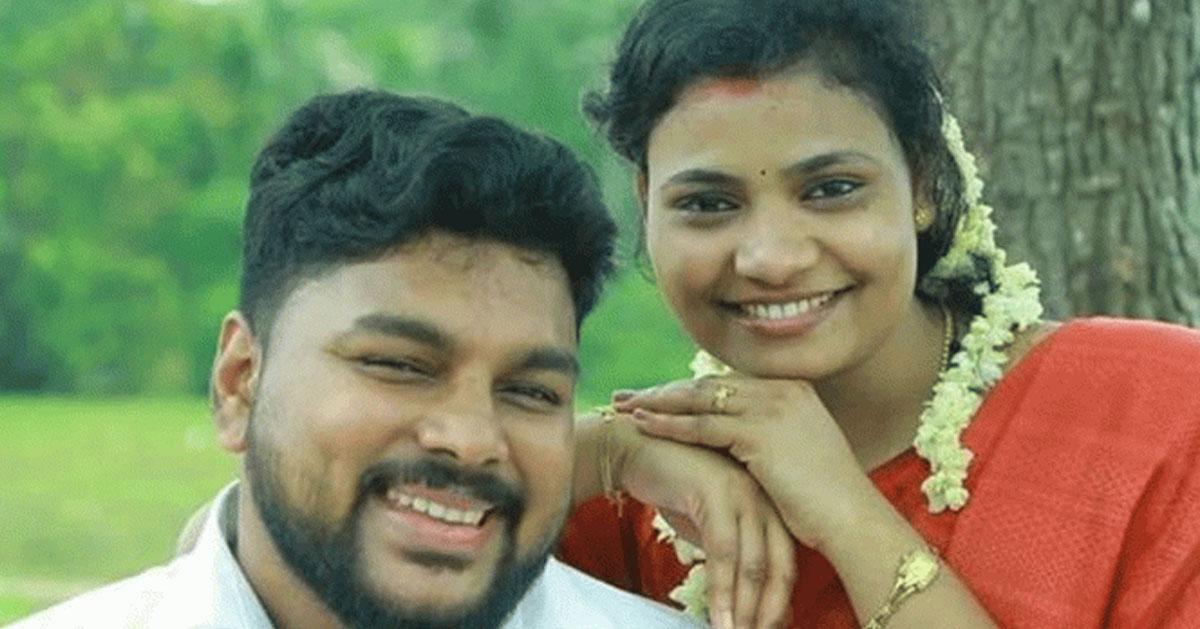 Will remain a secularist until his death; Do not use our lives for communal propaganda; Shejin with explanation

Alappuzha: DYFI leader Shejin from Kodancherry reacted to the controversy over mixed marriages. Shejin said he and Joyce were staying at his close relative’s house in Alappuzha. He also replied to Surendran’s allegation. Shej’s response was via a Facebook post.

‘Dear ones. Joyce and I live at my cousin’s house in Alappuzha (they are not part of any political party).

We decided to live together as adult Indian citizens.
For so long he has adopted a completely secular stance in life.
As a Communist Party activist, he remained a secularist until his death.

We request that our lives not be used for political gain or for communal propaganda.
Put an end to all unnecessary controversy, us
I humbly ask everyone to allow me to live in peace, “Shejin wrote on Facebook.

Meanwhile, BJP state president K Srinivasan visited Joyce’s house in Kodancherry. Surendran had a discussion with his parents. Surendran had alleged that he suspected that the girl was being housed in SDPI centers.

If the householder wants the central agency to investigate, it will support it. Surendran met the Vicar of St. Thomas Church, Theyyappara and Bishop Remagios Inchanani of Thamarassery.